Don Thomas has spent his whole life outdoors. He worked for years as a physician (internal medicine) in rural settings but has also been a hunting guide, commercial fisherman and pilot.

He now writes full time for a number of magazines including Gray’s Sporting Journal, Traditional Bowhunter, Tail, Retriever Journal, Strung, Big Sky Journal and many other magazines that cover wing-shooting, flyfishing, bowhunting, dogs, and other aspects of the outdoors.

Although most familiar with outdoor experience in Montana and Alaska, where he has spent his adult life, he also traveled extensively in places as diverse as Africa, Latin America, the Caribbean, Siberia, and all around the Pacific.

Above all he enjoys spending time in the outdoors working with his wife Lori, an accomplished outdoors woman and photographer. He also enjoys working and hunting with his dogs.

View more of Don and Lori's photography at DonandLoriThomasPhotos.com 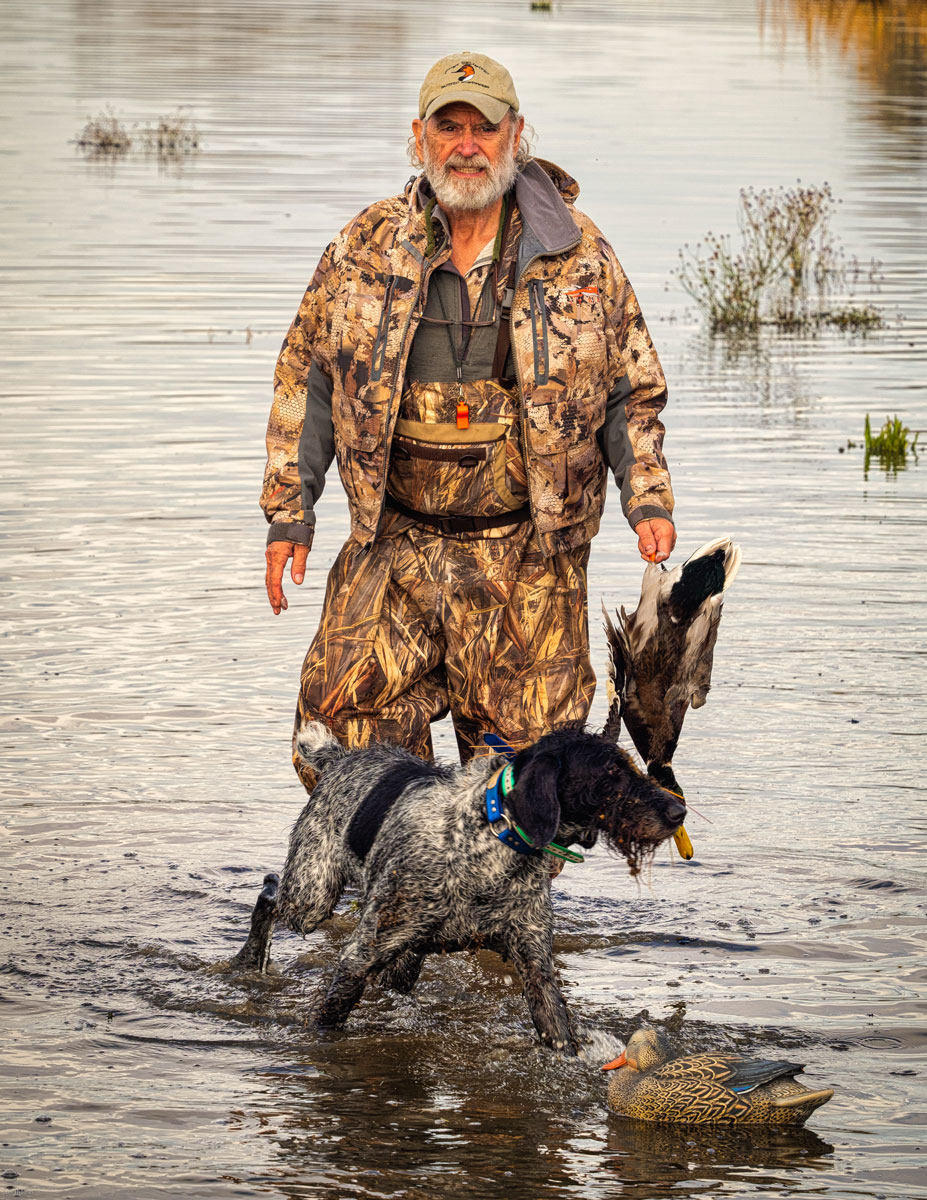 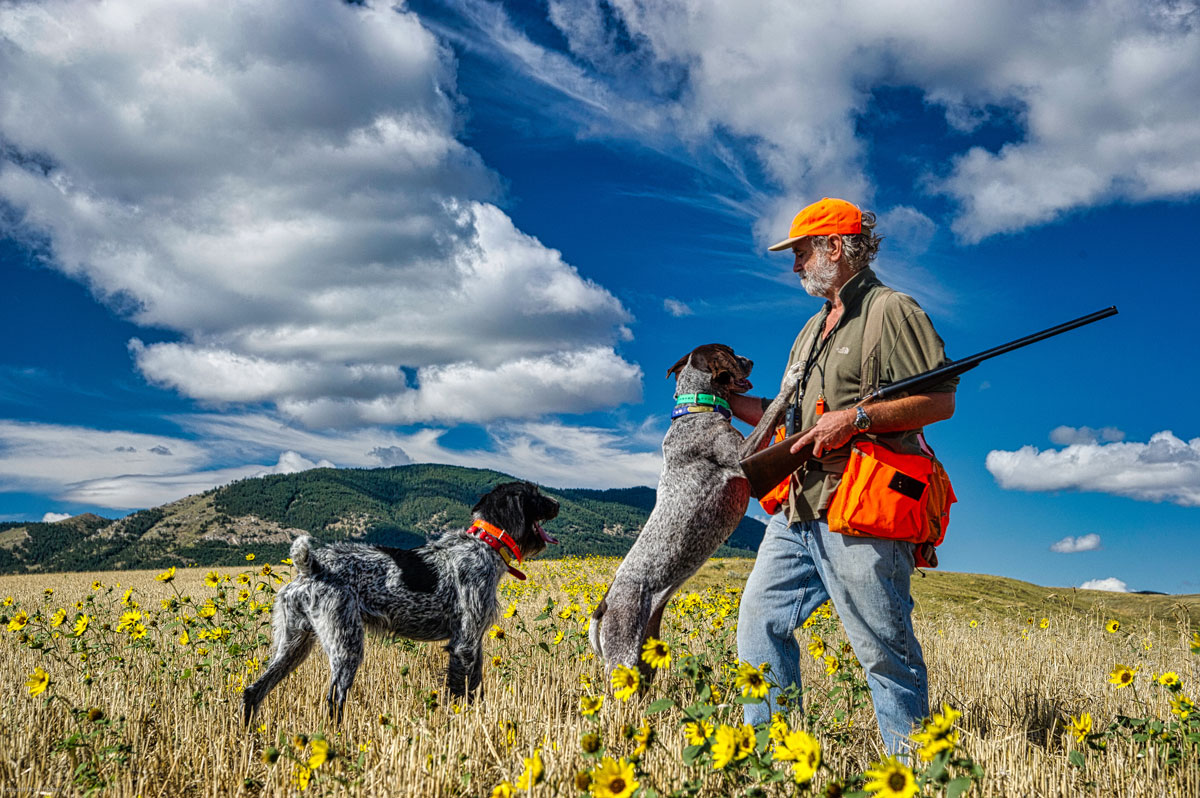 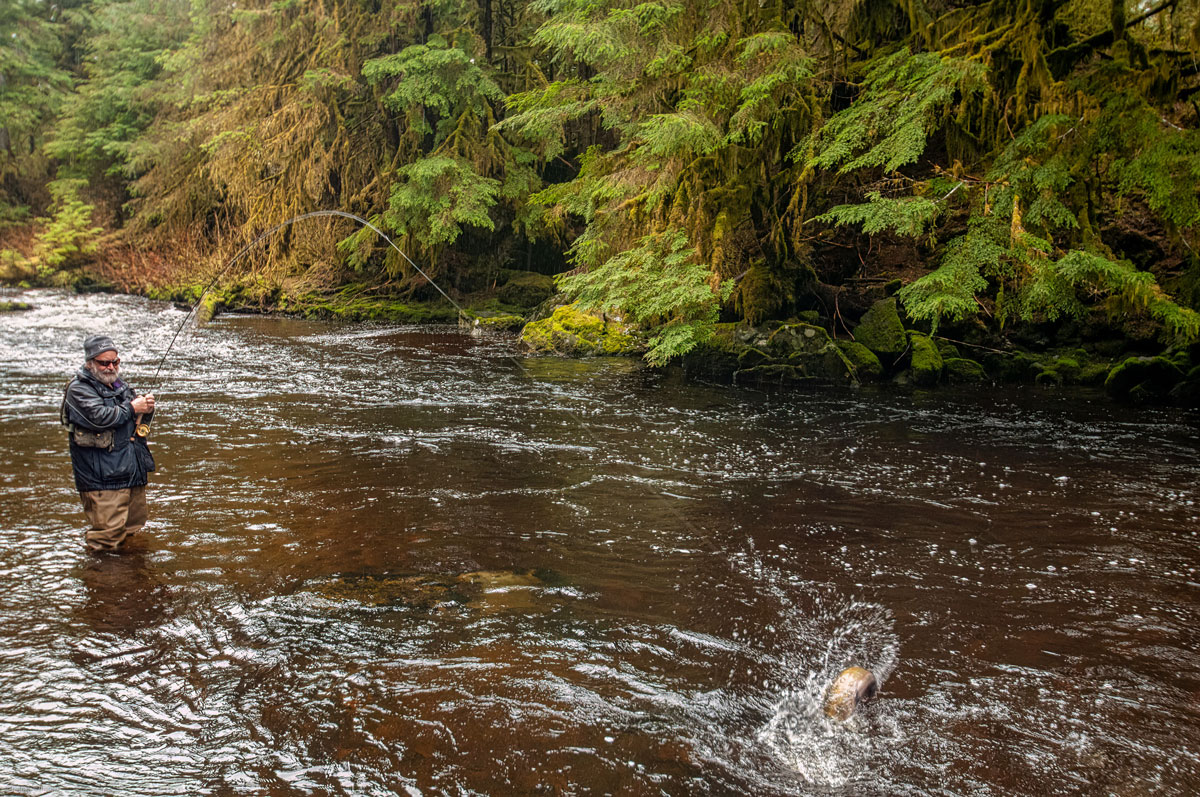 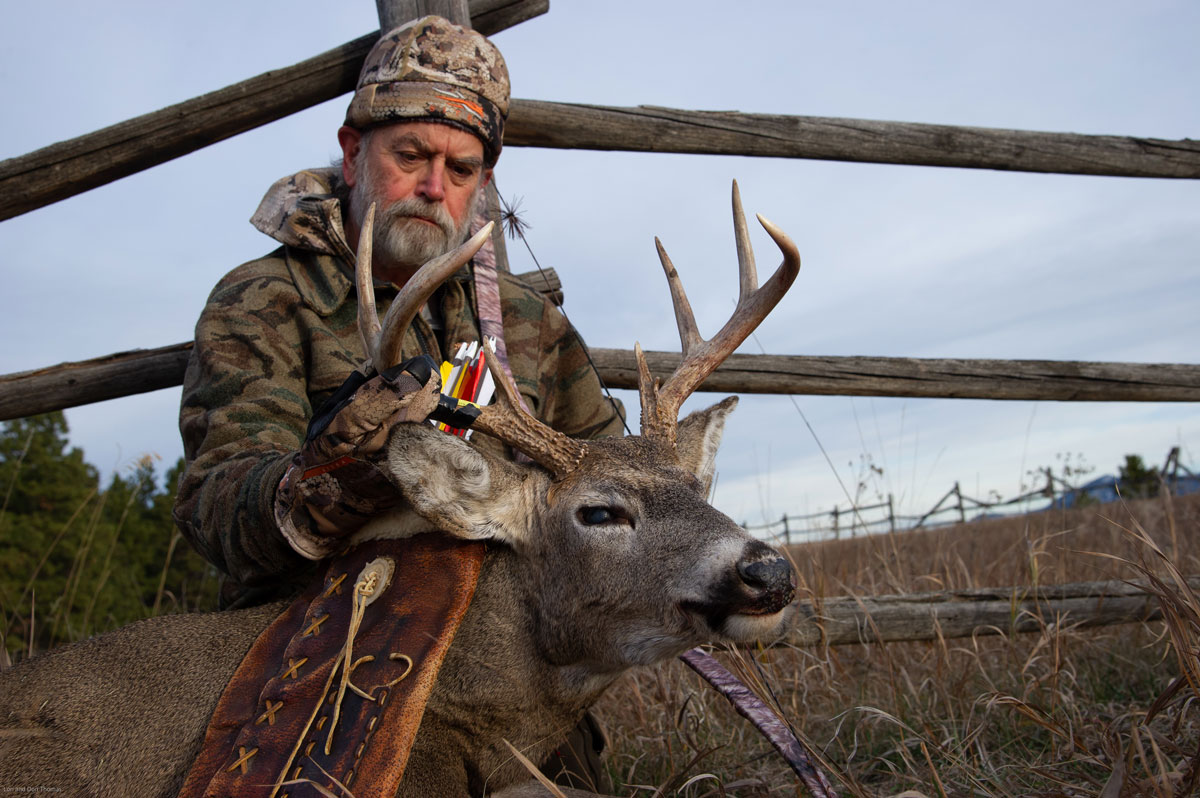 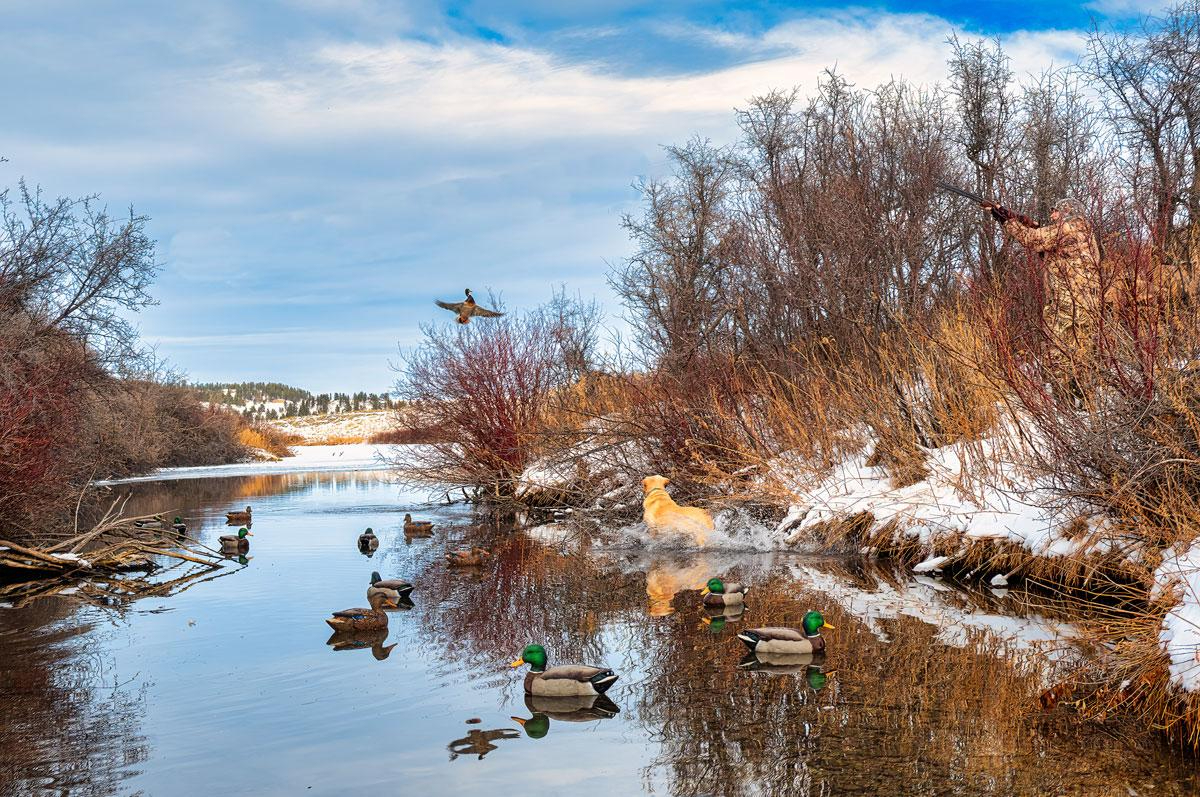